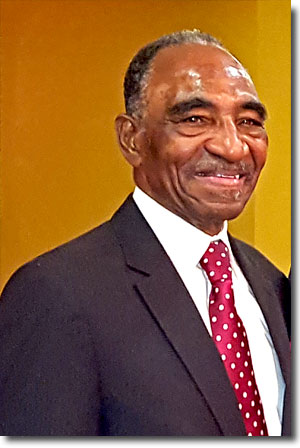 Apostle Davis served as overseers of a number of churches, schools, and orphanages in Haiti. He has ministered in other countries, such as Turks, The Caicos Islands, Haiti, and The Bahamas.

He has taught at many seminaries, workshops, conferences, and seminars throughout the country.

Apostle Davis attended Bryant & Stratton Business College in Milwaukee, WI. where he received his Master’s Degree in Theology. Apostle Davis has also received his Doctoral Degree from Jacksonville Theological Seminary. Apostle Davis is known as a dynamic teacher. He is also the author of his first book entitled it, “The Superiority of The Name of Jesus”.

This email address is being protected from spambots. You need JavaScript enabled to view it.